Natural disasters devastate communities and the environment, leaving public water systems compromised in the aftermath, unsafe by both state and federal health standards. 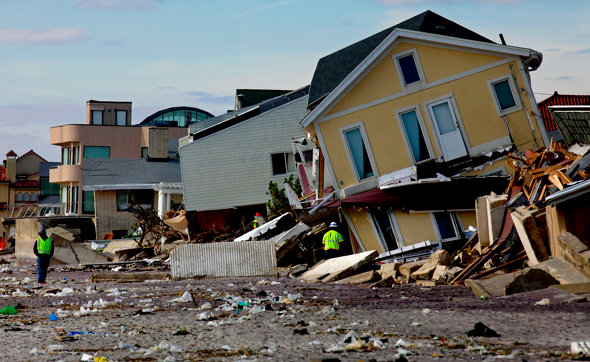 Hurricane Sandy was the deadliest and most destructive hurricane of the 2012 Atlantic hurricane season, as well as the second-costliest hurricane in United States history. 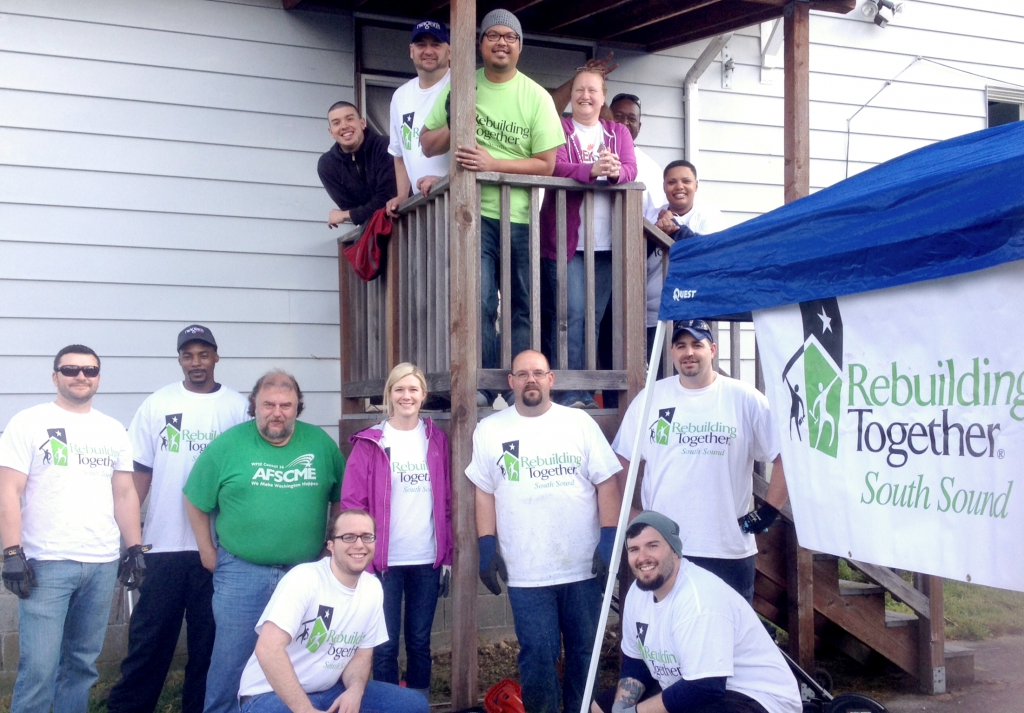 Niagara has responded to disasters such as the Colorado flooding, Hurricane Sandy, and the tsunami in Japan by providing safe, clean water to those affected by such catastrophic events.

Niagara works with partners such as Feed The Children, American Red Cross, and Incident Action Planning (IAP), a subcontractor for Federal Emergency Management Agencies (FEMA), to aid in time of need. We have provided over 40 million bottles to Hurricane Sandy alone in addition to donating millions of bottles to relieve disasters around the globe.

Find out more or adjust your settings.

This website uses cookies so that we can provide you with the best user experience possible. Cookie information is stored in your browser and performs functions such as recognising you when you return to our website and helping our team to understand which sections of the website you find most interesting and useful.

Strictly Necessary Cookie should be enabled at all times so that we can save your preferences for cookie settings.

If you disable this cookie, we will not be able to save your preferences. This means that every time you visit this website you will need to enable or disable cookies again.